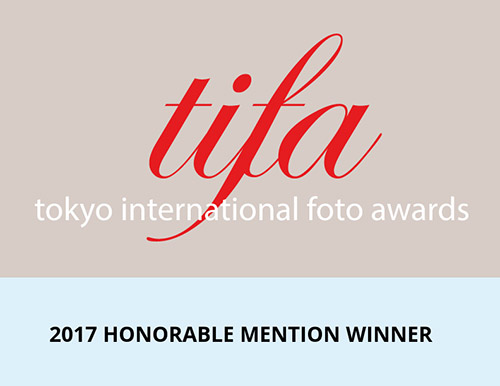 From its Capital to the small towns devastated by bombing, Ukraine looks more and more like a country left on its own. Kiev tries to move on its road toward progress, but Euromaidan protests, colliding against the strong Ukrainian systemic resistance, were not enough to raise hope for a tighter closeness to Europe. The hryvnia, the national currency, has lost about 40% of its value since 2014, and priority is given now to the fight against corruption, while real wages are down a quarter and the average monthly salary has been decreased by 186 dollars. The UN estimates that 80% of Ukrainians is now living with less than 5 dollars a day.

From 1991, the year of its independency, the former soviet land had to rebuild its identity, in a precarious balance between a European Future and the massive shadow of its Russian past, fighting sometimes against its own shape, not only because it geographically represents the central crossroad of the European continent, but also because right there, in that land, Russian history began.

The umbilical cord that ties Kiev to Moscow has maintained, with some struggle, its integrity in the 2004 orange revolution, but it risked its breaking with the wild protests in Maidan Square, the city’s main square that in 2014 gave name to “Euromaidan”, where more than 70 people died, leading to the removal of the former president Viktor Yanukovych.
The outcomes of these events were critical. Russia refused to acknowledge the new interim government and directed its political influence on some historically disputed lands between the two countries. Crucial actions were undertaken by Moscow to facilitate its control over Crimea. These measures included a referendum in the peninsula on self-determination, the shipping of military and economic aid to local civilians and troops, and supporting the separation of the Donbass from Ukraine. The strategy chosen by Putin so far, a mixture of volunteers, military advisers, regular troops and propaganda – with the subsequent denial of every single action – seems to be working, but most of all it seems to resist pretty well, despite the fact that military occupations never last long: just remember how the war in Chechnya ended – the one that was renamed “Russia’s Vietnam”.
Ukraine, with its policy of shifting alliances, now governed by Petro Poroshenko, once again does not allow its citizens to understand which forces are really involved in the ongoing conflict, beside the obvious Russian interference.
In this apparently far away universe, suspended in a distant Europe, the Minsk Protocol was not enough to stop the war at the borders of Donbass and Luhansk, marking, since the begin of the conflict, more than 9.300 deaths, countless casualties, a spread of violence, unpunished rapes and attacks on journalists. It became, in the technical definition, a low intensity conflict, and the support of an extensive network of volunteers and veterans has become essential to take daily care of the soldiers in the regions affected by the war.

Europe has, more than ever before, no desire to start an open fight with Russia, meaning that it will be very difficult for the Ukrainian army to affirm itself to a point where Moscow stops invading their country. In Brussels, despite Angela Merkel’s interest in Kiev’s fate, it is now clear that the Ukrainian problem is, at this time, unmanageable, and that it could possibly be controlled only in the future. As if Ukraine weren’t a European Land.