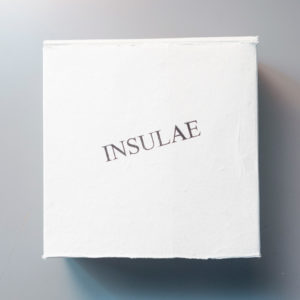 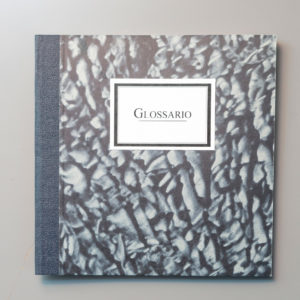 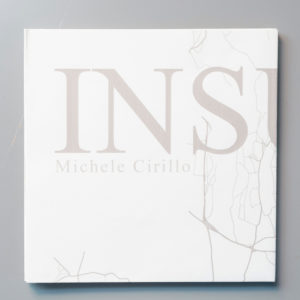 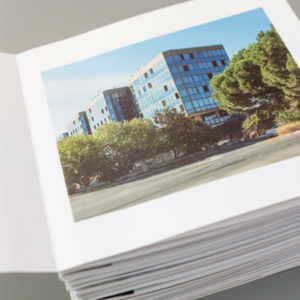 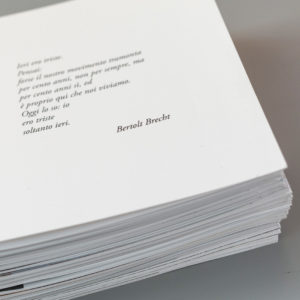 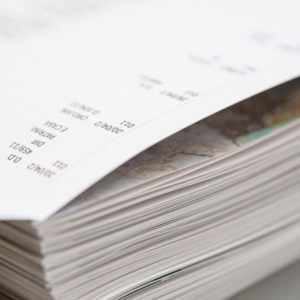 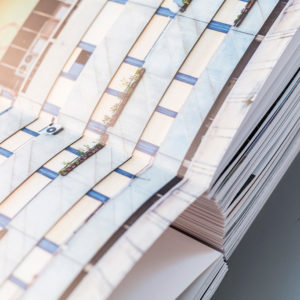 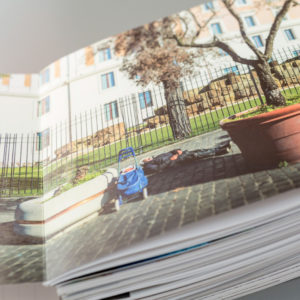 Long-term project, 4 years of work on the housing emergency in Rome.

“I looked for an unpublished book form, which helped to convey the meaning of the project”
16 and a half meters of book + a map with the places where I made my survey + a glossary on the housing emergency.

The term isolated derives from the Insula Romana (Insulae), the typical example of a popular house where the greatest part the population used to live since the 4th century BC. The insulae were very different from the splendid Domus, the stately homes, but they were a necessity because of the ever-increasing population. Like the current condominiums, in the insulae the space in height was exploited reaching up to the sixth floor as the famous Insula Felicles which was considered a real skyscraper at that time.

For four years I engaged in photographic documentation on the subject of housing emergency in Rome. This led me to visit public housing, residences, squatted buildings and numerous homeless people with the desire to create a real “visual database” of this – increasingly important and present – social problems.

The book is a 15x15cm leporello and is as tall as a Roman insula, 16.5 meters. On the one hand there is the photographic, and on the other the decrees laws implemented by the Municipality of Rome and the Lazio Region from 1991 to 2017. The packaging is made with a recycled paper, which replicates the plaster of a wall.